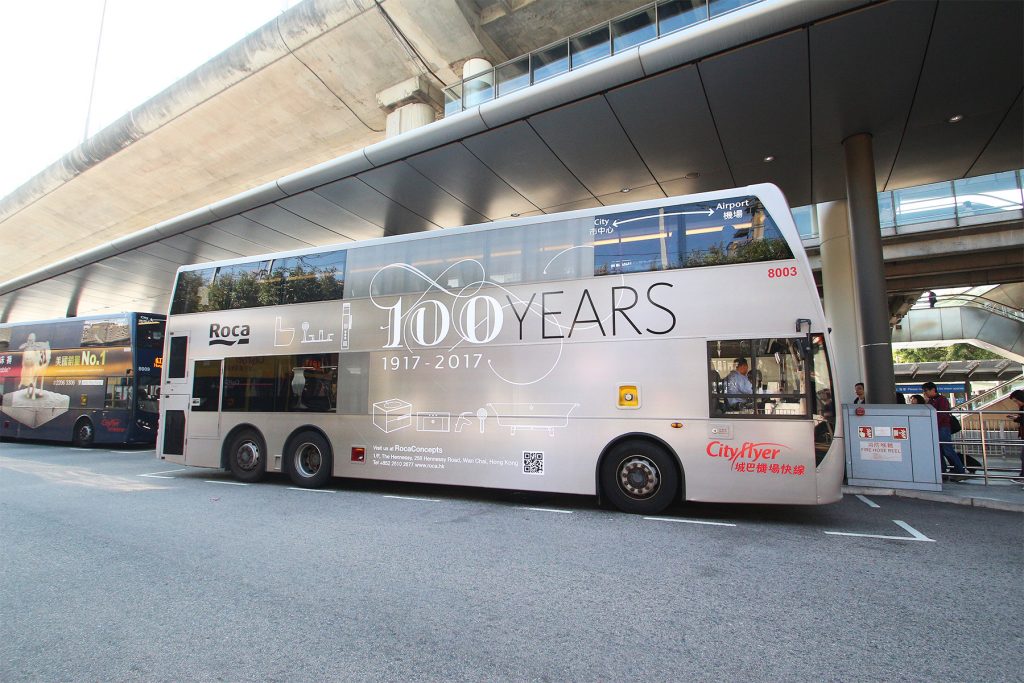 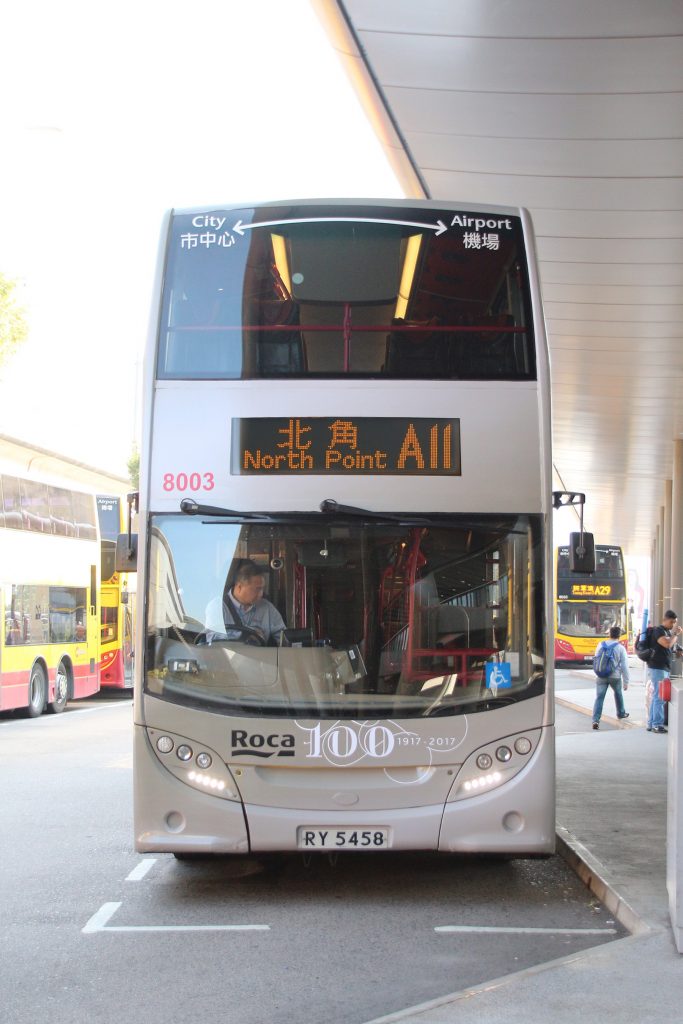 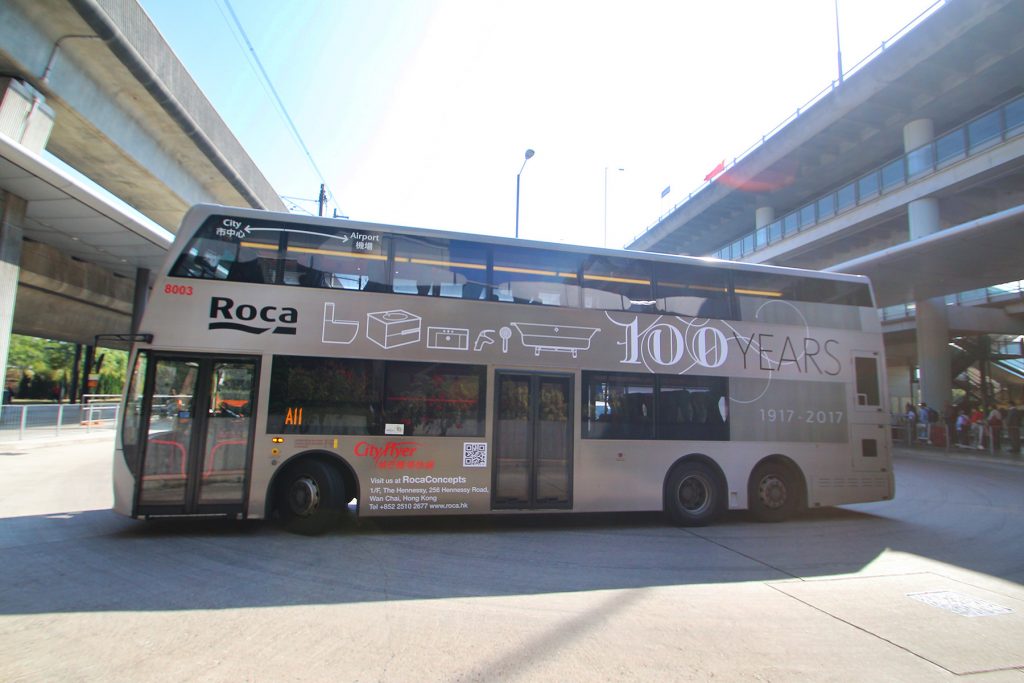 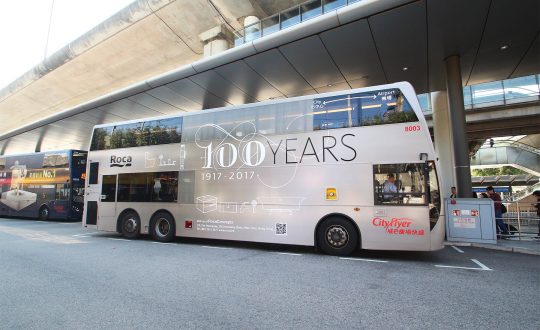 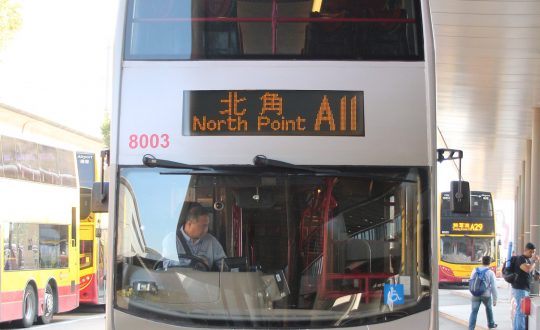 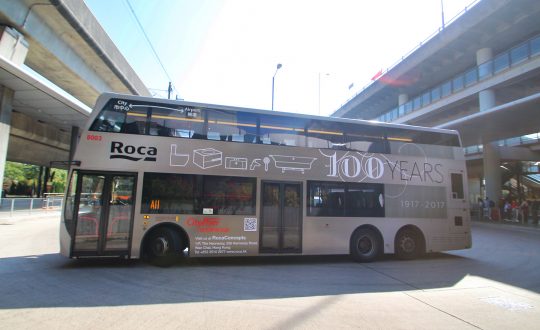 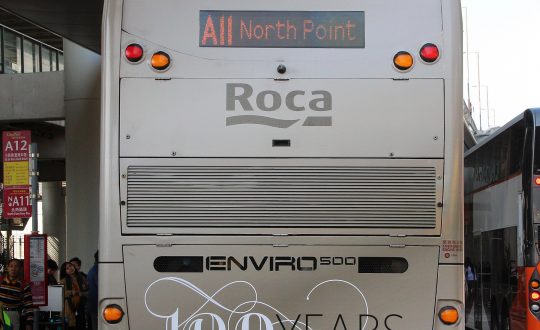 A Celebration of The 100 Years Old Brand of Bathroom Products

In 2017, Roca is having the 100th anniversary since its first establishment in Barcelona, Spain. Celebrating this special moment of the brand, Roca proudly presents the ‘Roca 100th Anniversary’ advertisement on the Cityflyer buses in Hong Kong.

Being a global leading bathroom brand, Roca determines to promote high-quality bathroom products to Hong Kong and the world. Therefore, the two special ‘Roca 100th Anniversary’ edition buses are from the routes A11 and A21, travelling daily back and forth from the Hong Kong International Airport to city centre North Point (A11) and Hung Hom (A21), as a metaphor of the brand embracing Hong Kong and the worldwide market.

This bus advertisement features the simple but elegant ‘Roca 100th Anniversary’ logo, covering the entire bus and visible to viewers from any angles. The advertising highlights the historical moment of Roca by stating ‘100 years: 1917-2017’, whereas indicating its excellent achievement in bathroom products with the beautiful minimalist graphics. It also encouraged the viewers to visit the Roca Concepts space by subtly providing necessary information.

The Roca 100th Anniversary bus advertisement introduced the brand to the public in a neat and graceful presentation.